Project is not available for free download! If you are interested in purchasing the software part of the project with the functionality described on the given page, contact: martinius96@gmail.com
Arduino Mastermind Logik Schematics Code WS2812

The game is designed for two players who play the game

Hardware for the project

The 5V pin is connected to an external power supply due to a large current draw, especially when all diodes are on, in the order of 200mA. 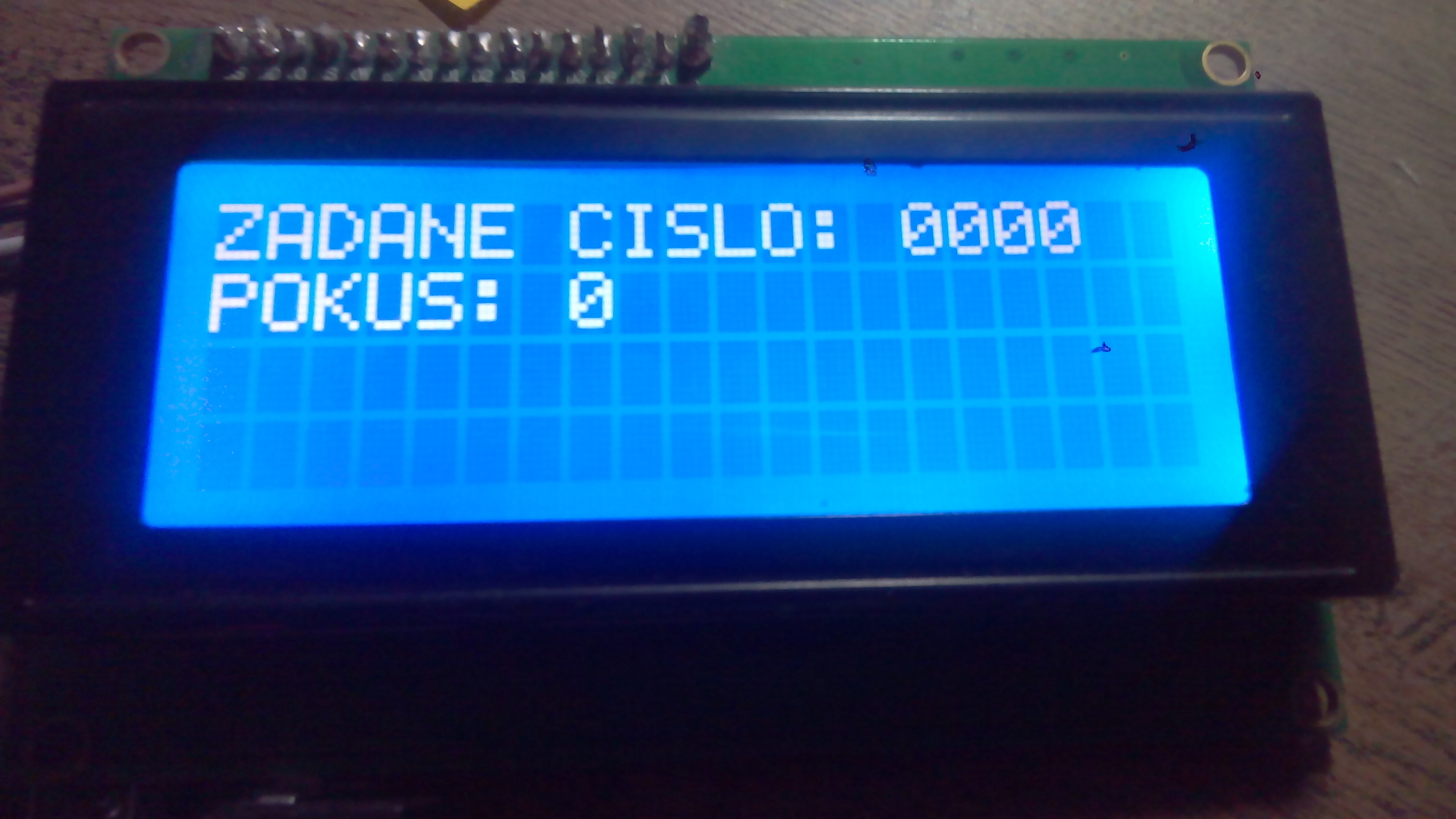 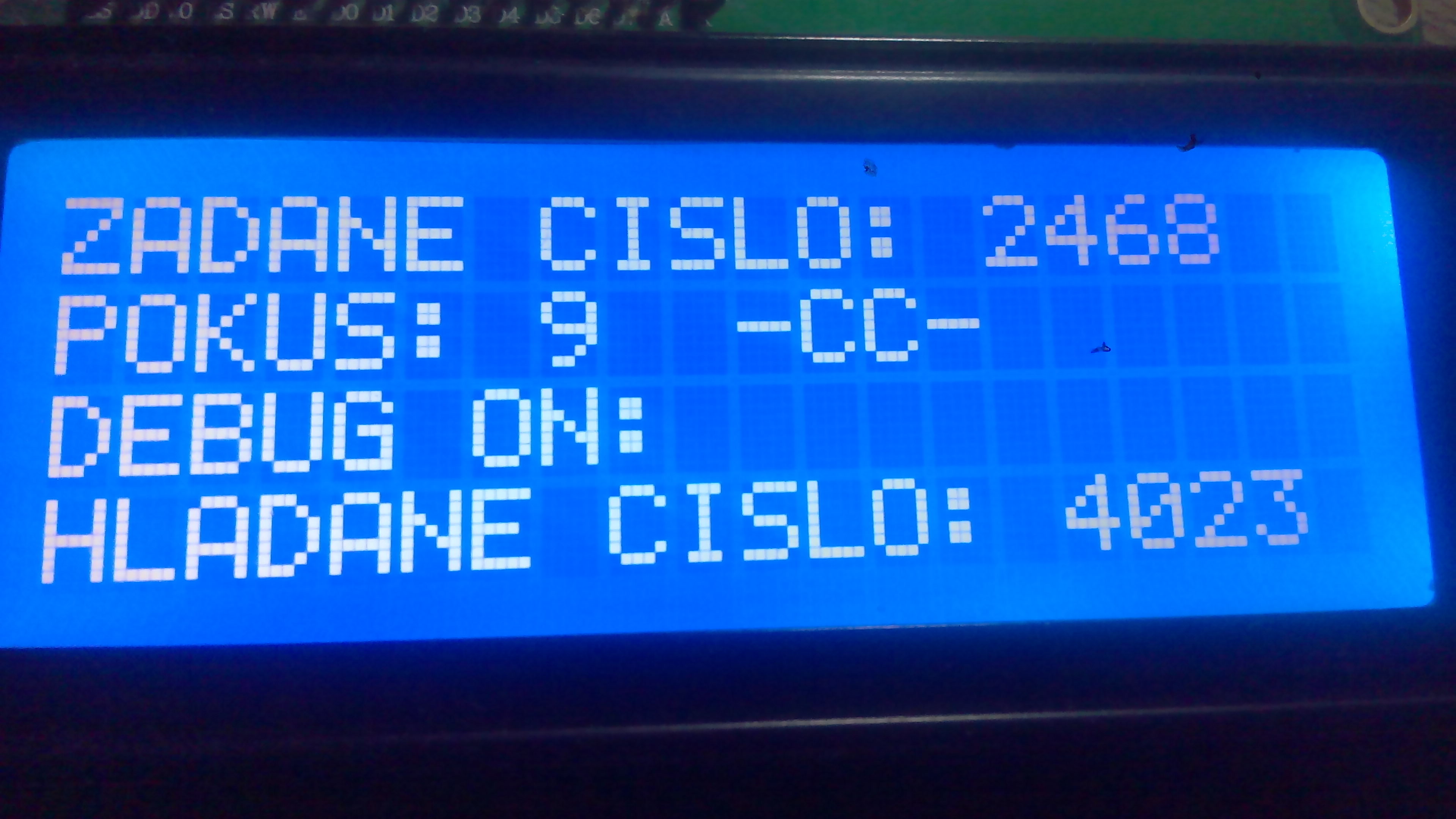 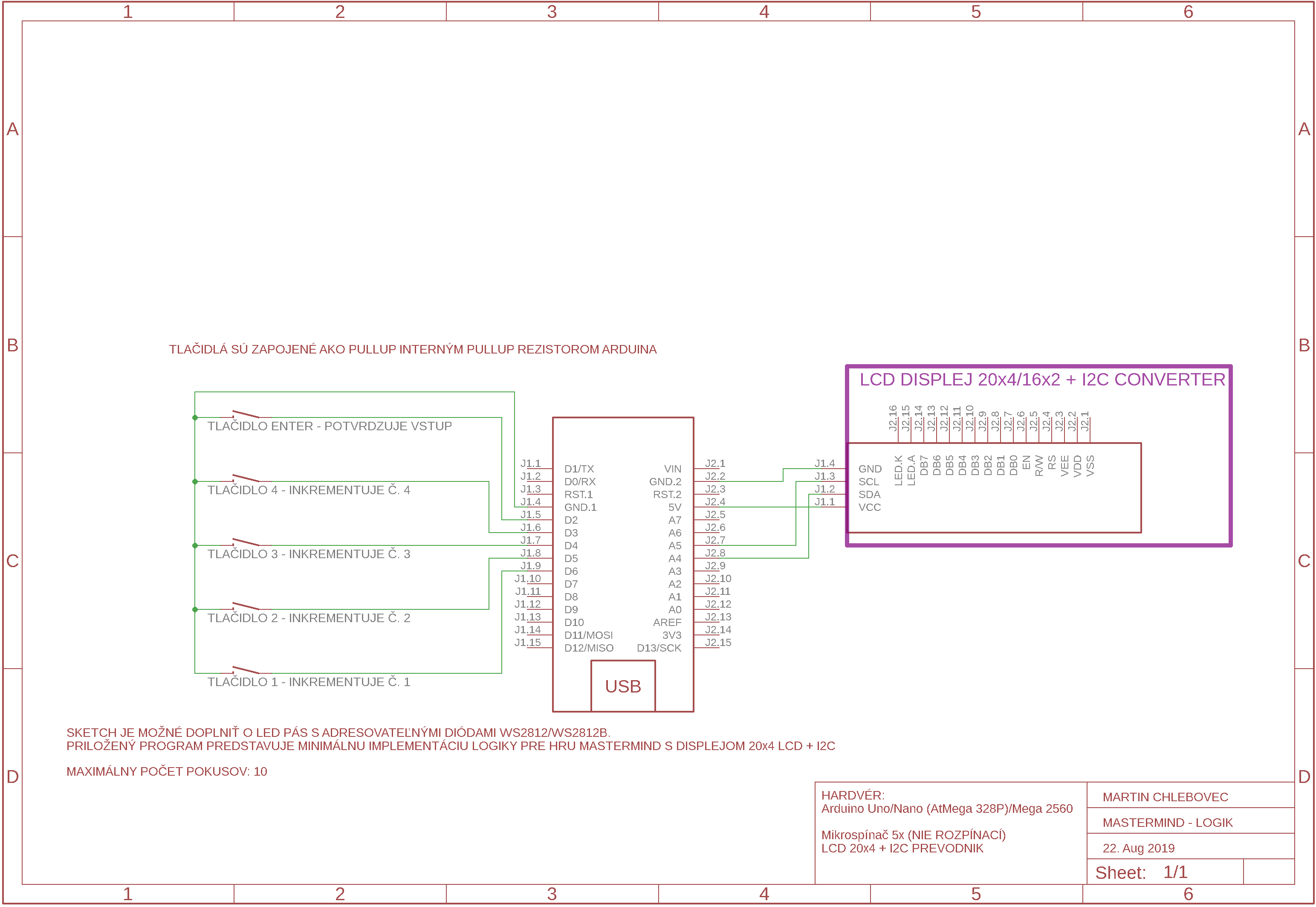